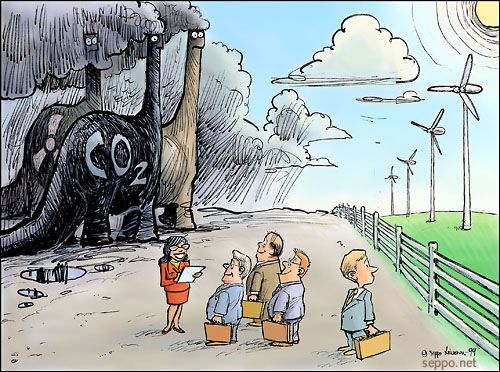 10th October 2010 is “A Day to Celebrate Climate Solutions”. Thousands of happenings around the world. You can participate, or organize your own party. Learn more from 350.org

Most remote: An education center in the Namib Desert in Namibia installing six solar panels.

Smallest country taking part: Divers on the smallest island nation of the world, Nauru (8.1 square miles) will plunge into their coral reefs for an underwater clean-up.

Most presidential: President Mohamed Nasheed of the Maldives is installing solar panels on his roof.

Most poignant: In San Pedro Garza Garcia, Mexico, students will hand out solar-powered lights to families who are still recovering from the devastation of Hurricane Alex this June, 2010.

Most cross-cultural: Over 100 cyclists from Jordan, Israel and Palestine taking part in a 3-day bicycle relay to carry water from the Yarmouk River and the Sea of Galilee to the Dead Sea to symbolize the need for cooperation to stop climate change and save precious water resources.

Most educational: 850 universities in China, India, and the United States are joining 10/10/10 as part of the Great Power Race campaign, a clean energy competition.

Most carbon cut: On 10/10/10 the Mayor of Mexico City will sign a commitment to reduce the city’s emissions 10% in a single year. The city government will be directly responsible for 5% of the reductions and lead a public campaign to get citizens to cut the remaining 5%.

Most futuristic: Young people in Barbados will be demonstrating the viability of fuel cell technology in a hovercraft they have built themselves.”