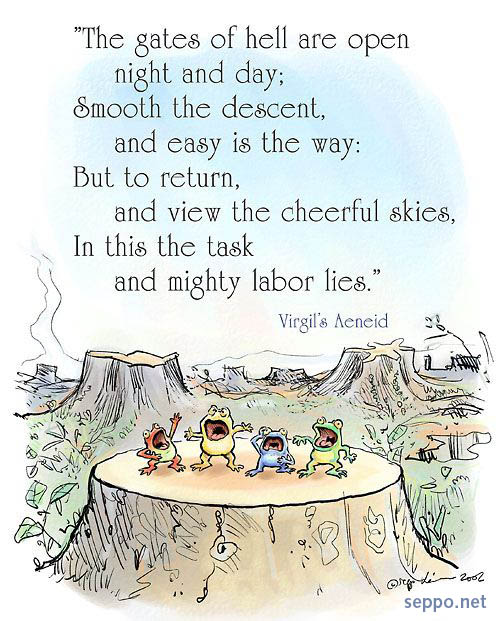 Amphibians, the first four-legged creatures that ever walked on earth, are now in big danger. Over one third of the amphibian species are threatened with extinction.

Frogs are dying because of habitat loss, climate change and a fast spreading Chytrid fungus disease. International campaign called Amphibian Ark tries to save disappearing frog species by keeping them alive in Zoos and release the species later back in wild.